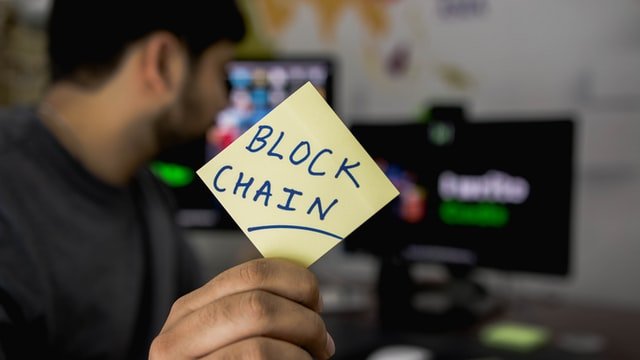 If you are someone who has followed every Bitcoin investing news and article to the tee, then you have to be familiar with the concept of blockchain. This is the main technology behind bitcoin that is holding it together and bringing all the new settings and information for cryptocurrency.

It is the core concept and contrary to popular beliefs, it is not that difficult. The technology is the motherboard of the cryptocurrency and it is simple to understand. This database is a collection of information that is stored electronically and it is much more intricate than a spreadsheet.

However, if you are still confused about the processing of blockchain and how it helps in crypto exchanges then read the excerpt below.

It is a database that stores information in blocks, these blocks are then further chained together. If you are investing in bitcoin then everytime you make a new investment or a different individual buys a share, a new block is formed.

There are different kinds of information that have been stored in blockchain so far. However, most of the blocks are filled with information from previous transactions or ledgers.

In bitcoin, however, blockchain is a medium through which all control from one single individual is removed. They have a set of collective control in the platform.

Due to this method, any data you entered in bitcoin automatically becomes irreplaceable. Therefore, if you are an investor remember every data you have ever entered is permanent and subjected to public viewership.

Every block is set in stone and they become a part of the timeline.

What Is Decentralization in Cryptocurrency?

If you wish to understand the technology behind crypto trading software then you have to first comprehend the working of decentralization. It is imperative to understand the reason and the processing behind bitcoin implemented it.

This technology is basically using one computer to keep intricate data of all your bitcoin deposits. However, it is just one computer since bitcoin is a huge cryptocurrency network. Different computers are used for every usage and they are not all located under one roof. However, no single individual could operate the whole thing, there are groups with control and all data is transparent and in front of each other.

The computers that make up this bitcoin network are called nodes.

In the blockchain every node will have the entire record of data that has been there since the beginning, and it will remain there for the rest of the timeline. The advantage to this processing is that, if one node ever faces any trouble due to a queen error, the other nodes can come to fix this problem.

This phenomenon is what makes blockchain technology irreversible and so efficient for cryptocurrency, which deals with such high capital transactions daily. If any changes have to be made within the nodes, the majority of the decentralized network has to agree upon it. This makes blockchain the safest technology for bitcoin.

Needless to say with the decentralized nature of the blockchain security has the biggest credibility for bitcoin. If you are operating through one node or by blockchain explorers you will always see the transactions happening in your account.

Every flesh block added and every update that occurs in the bitcoin domain will be presented in front to maintain the transparency. All in all with blockchain technology you will always feel secure with your investment.

For Example, there have been times when users have been hacked and they lost their cryptocurrencies. Although, yes the hacker cannot be traced but due to the decentralization, the bitcoin could easily be traced and extracted back.

How Does Bitcoin Secure the Cryptocurrency Of Its Users?

These are ways through which bitcoin secures its domain.

The size of bitcoin’s network is increasing like wildfire now, and it is very common for people to be curious about the breach of security. However, blockchain is making history for the security of the cryptocurrency.

If you are someone planning to get into the bitcoin investment then hopefully this excerpt has been of help.