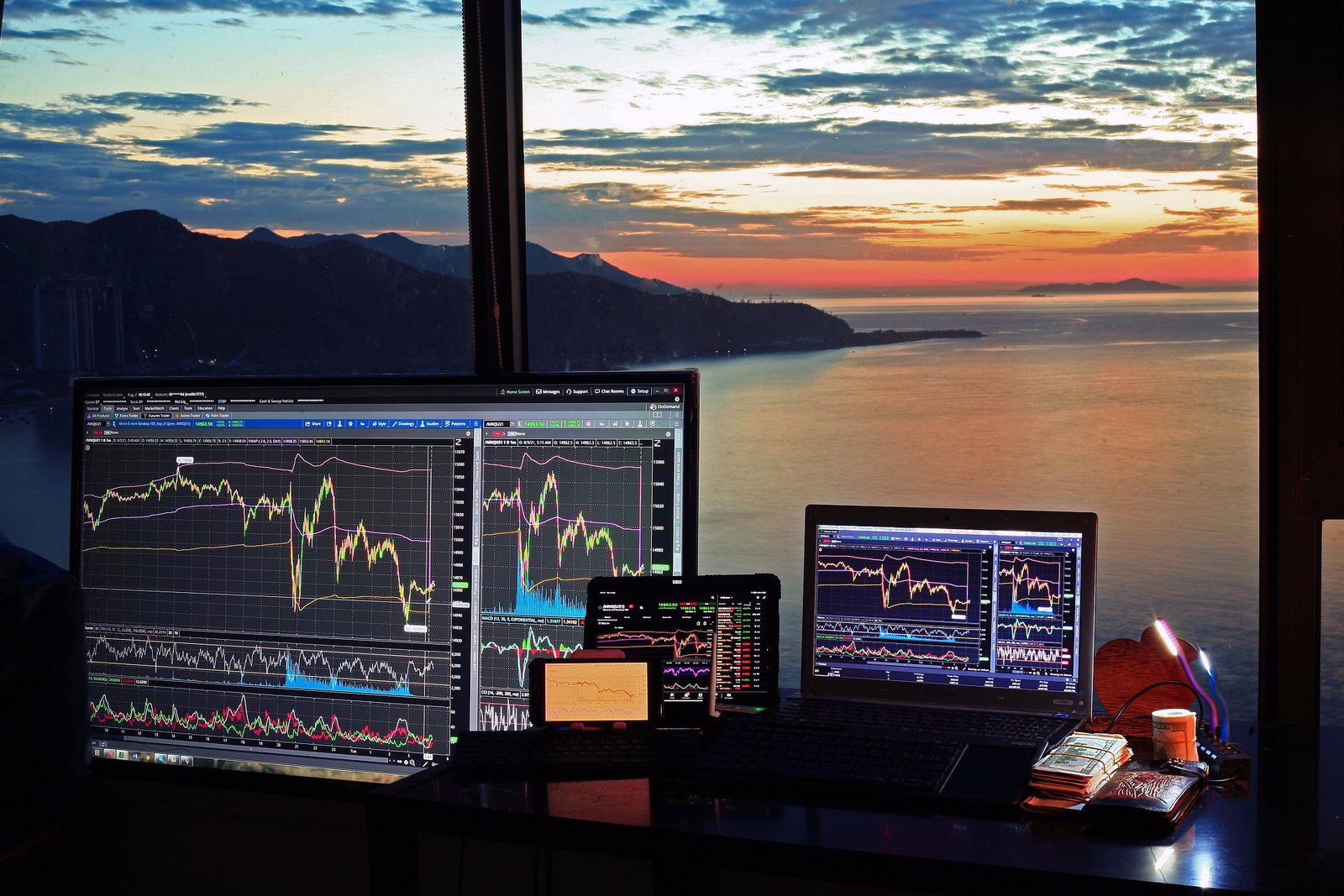 Commanding a stellar market cap worth 1.08 trillion USD, Bitcoin is the undisputed king of the cryptocurrency realm. Precisely, BTC has always been the #1 crypto ever since its inception, so much so that the coin has become almost synonymous to cryptocurrency. Ethereum stands at #2 in the list f largest cryptocurrencies today with around 528 billion USD worth market cap. The second largest cryptocurrency has been projecting a strong bullish trend of late; the coin’s rising popularity has led many crypto experts to believe that ETH might overtake BTC some time in future. The concept of overtaking one coin by another is officially termed “flippening” in crypto space.

Now, the question surfaces- does Ethereum hold the potential to dethrone Bitcoin? Well, odds are, after the upcoming Merge upgrade, Ethereum might boast a higher chance of taking over the crown from Bitcoin.

Which Is Better to Buy Bitcoin or XRP Coin?

What would it take for Ethereum to overtake Bitcoin?

Put simply, Ethereum would have to overtake the colossal market cap of Bitcoin to flippen over its predecessor. As of now, Bitcoin’s market share (in the crypto market) is around 48 percent while it is nearly 23.4 percent (even less than 50% from Bitcoin) for Ethereum.

Does Ethereum have what it takes to dethrone Bitcoin?

Before delving into the main discussion, there are two things that must be discussed. One is the purpose behind the launch of Ethereum. Second is, how does Ethereum differ and also score over Bitcoin?

Irony is, Ethereum was essentially launched to improvise the limitations posed by Bitcoin, such as poor transaction speed, and more. Precisely, Etherum was never intended to be at an arms race against Bitcoin. Rather, Ethereum was originally designed to “complement” Bitcoin, the pioneer of cryptocurrency.

However, over time, Ethereum’s rising popularity has forced it into fierce competition with every cryptocurrency out there, and certainly, Bitcoin.

Differences between Ethereum and Bitcoin

Bitcoin and Ethereum are both crypto digital assets and both are backed by decentralized blockchain networks. Also, both can be used as a mode of alternate payment option, in comparison to traditional fiat currency.

However, there is a stark difference between the two.

Bitcoin has been primarily developed to serve as a safer and more convenient alternative to conventional fiat currencies. Thus, its basic purpose is to act as a viable mode of exchange as well as “store of value (for investors).

On the other hand, Ethereum serves all the purposes mentioned above, and much more. Ethereum has been developed on a cutting-edge programmable blockchain network that allows multiple other applications, such as smart contracts, DeFi, as well as NFTs.

In a nutshell, Ethereum assures more numbers of use cases or applications compared to Bitcoin.

While it takes 10-long-minutes (block time) for Bitcoin to complete a transaction, it takes much less than 12 seconds for Ethereum. In fact, one of the major reasons behind the development of Ethereum was to facilitate faster transactions at shorter block time than taken by Bitcoin.

Why do the odds seem to be in favour of Ethereum over Bitcoin?

Ethereum, as discussed above, is capable of catering to more functional areas compared to its predecessor. Put simply, Ethereum assures more utility in the real world than Bitcoin. It presents a global software platform where developers are constantly developing a growing number of beneficial blockchain-based applications. Ethereum is the host of several crypto exchanges, decentralized applications or dApps such as DeFi services, NFT marketplaces, and more. As of now, over 3,000 dApps are running on Ethereum and the numbers are only increasing.

Ethereum is slated to upgrade to Proof-of-Stake (PoS) consensus mechanism with the Merge upgrade in a few months. Bitcoin is still stuck with the older and slower Proof-of-Work mechanism. The PoS upgradation would not only make transactions on Ethereum dramatically faster than ever but also assure around 99% reduction in power consumption.

The upcoming Ethereum 2.0 promises a more convenient, safer, and greener solution than both its current version and of course Bitcoin..

Ethereum will assure steady supply even when all Bitcoins have been minted out.

So, would Ethereum be able to overtake Bitcoin?

Based on the discussions above, Ethereum does show (or will show after Merge) potential to rise over Bitcoin. FYI, Ethereum had already hit over 75 percent of Bitcoin’s market cap back in 2017. However, it lost steam mid-way and then again attained upward movement in 2022, especially after the Altair upgrade. According to experts, the ETH/BTC numbers might reach up to 0.1-0.15 compared to the current state of 0.07. If Ethereum has to flippen over Bitcoin (market cap), the ETH/BTC numbers should rise to a minimum of 0.177.

But, that’s not going to happen anytime soon. Bitcoin reached its 2nd ATH back in 2021 and rose over $1,000 billion in the later part of the year. Some experts are positive that BTC is inclined to hit around 100,000 USD by the final quarter of 2022. On the other hand, Ethereum is predicted to wrap up this year between 6,500 USD -7,500 USD, provided its current bullish swing continues.

Looking at the figures, the most rational thing that can be said is that although Ethereum might take over the supreme position of Bitcoin but it still has miles to go. In other words, Ethereum overtaking Bitcoin isn’t likely to happen anytime soon; it will take another 4-5 years for Ethereum to flippen over Bitcoin.