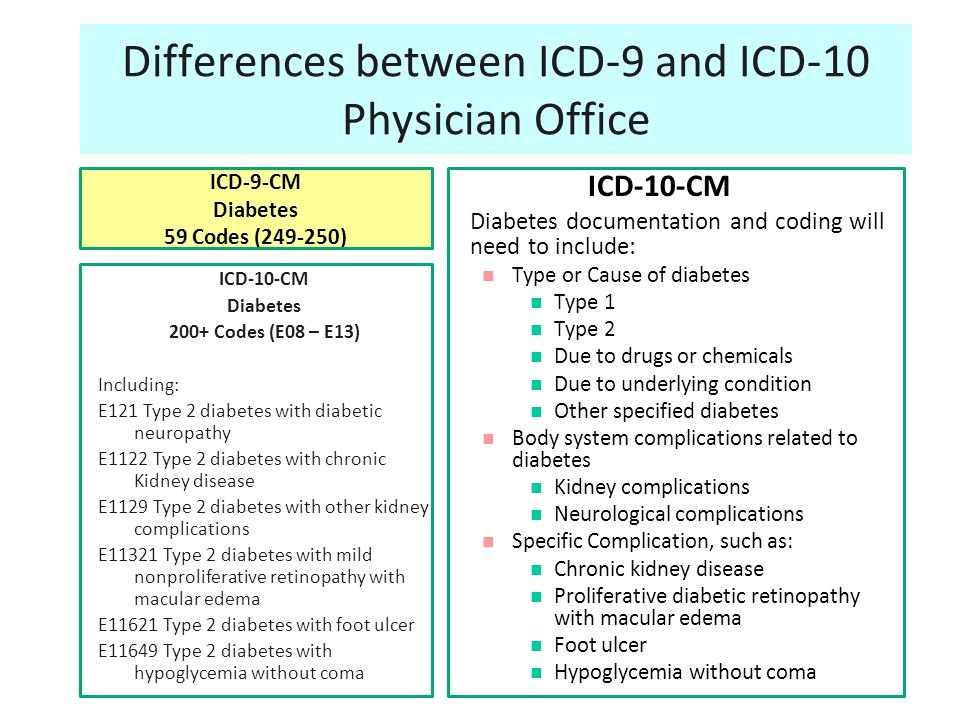 The International Classification of Diseases (ICD) set of codes, also known as ICD-10, will be implemented by the Centers for Medicare and Medicaid Services (CMS) no later than October 1, 2014. Practices will no longer use the ICD-9 codes, which have been used for 30 years. Why? since the ICD-9 is no longer in use, cannot be expanded, and does not adhere to global healthcare norms that other nations use.

ICD-10 implementation is a protracted and tiresome procedure. The CMS has highlighted the October 1st, 2014 deadline. Small-to-medium practices should plan on implementing this new system over the course of eight to ten months, on average. Support personnel will need to undergo comprehensive training on how to classify diseases and the new rules. What transpires once the ICD-10 deadline has passed? Well, the CMS has promised to impose severe fines and penalties on practices that disregard the new regulations.

Now let’s try to further explain what the changes in ICD-10 are and how the new system would enhance a doctor’s workflow.

Numeral positions in the alphabet

The ICD-10 codes have seven positions, all of which are alphanumeric. This allows for greater code extension and usage as needed. There were only 5 places in the ICD-9 and only one of those used alphanumeric codes.

The disease classification in ICD-10 is also expanded from 13,000 to 68,000, up from 13,000 in ICD-9. This indicates a growth of more than 5 times and will be very beneficial to both practices and physicians. They will be able to assign distinct codes to various diseases as well as classify new conditions.

Compared to ICD-9, the ICD-10 codes provide more details in a single code. This indicates that the new set of codes is more specific than the previous one.

Since the ICD-10 codes were created from scratch, the vocabulary utilized throughout the entire set is more unified and cohesive. ICD-9, the previous system, did not include this function.

For each disease, condition, or symptom to be explained in ICD-9, additional codes have to be added. ICD-10 has changed this because codes now simultaneously describe diseases and symptoms, allowing for the use of fewer codes while completing a patient’s medical record.

The addition of this modification to ICD-10 is quite beneficial. The new codes support laterality in the system by emphasizing the significance of whatever side of the body the practitioner is evaluating (right ear, right eye, right limb).

reporting of a diagnosis of pregnancy

While ICD-10 lists all such diagnoses with regard to the patient’s trimester of pregnancy, ICD-9 classifies patients by diagnosis in relation to the episode of care.

If practices and healthcare facilities that P3Care are to meet the deadline of October 1, 2014, they must begin the adoption process right away. These are some of the significant changes from ICD-9 to ICD-10.