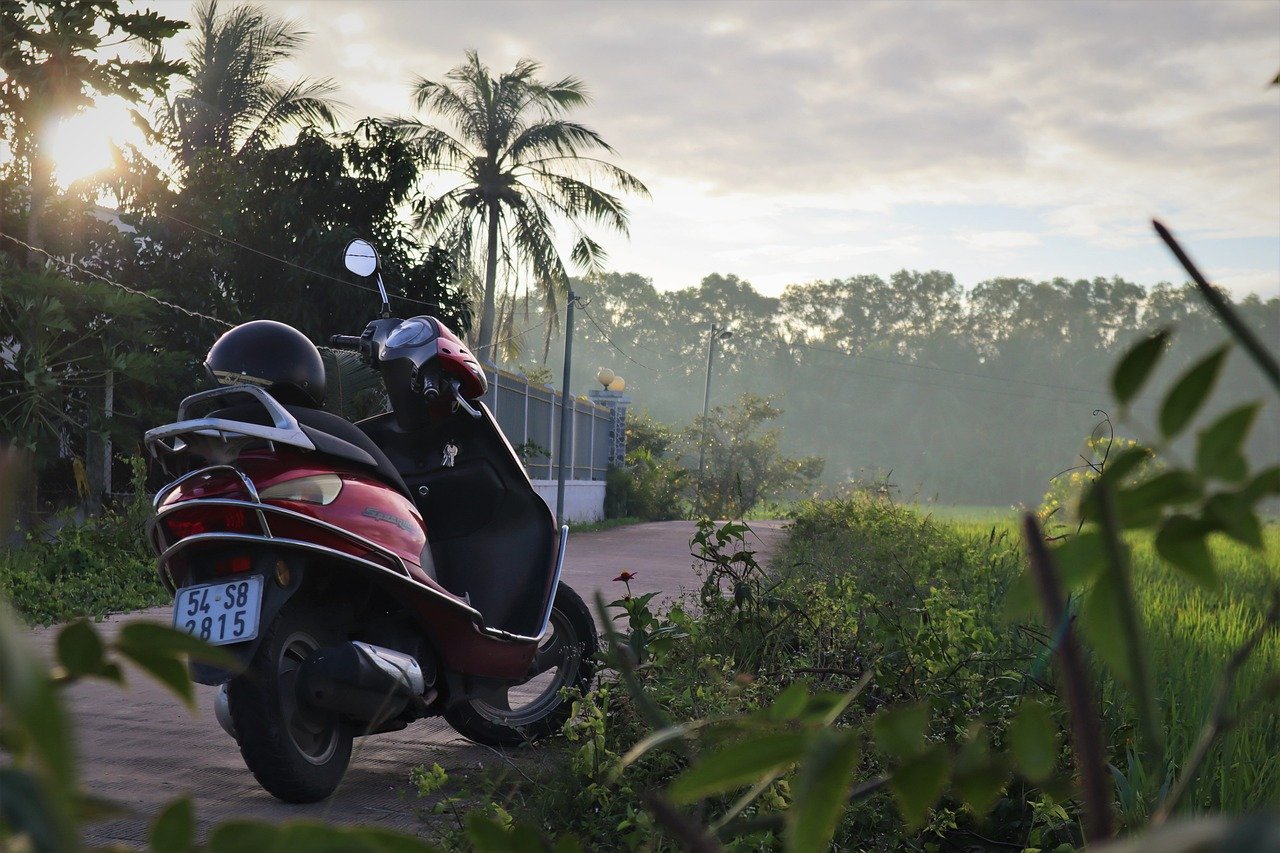 Bangalore has a lot to offer, whether it’s the quaint bars or the peace and quiet of its parks. The “Garden City of India” has everything it takes to make an impact that will stay longer than a 24-hour trip.

Bangalore is a charming city that lies in between its gardens and the IT industry. Here’s how to fill a day in a city in southern India.

Don’t want to explore this exciting city by public transport, worry not you can always take the help of Bike Rentals in Bangalore like On-Track.

How to Spend 24 Hours in Bangalore?

At Nandi Hill, take a stroll among the clouds.

Let’s head to Nandi Hills to take in the sunrise and go for a walk amid the clouds to start your “One Day in Bangalore” adventure.

The hillock that resembles the Nandi bull is located in the Chikkaballapur district, around 40 kilometers from the airport.

The mythological Nandi bull is Lord Shiva’s chariot according to Hinduism. The Tippu Sultan-built hill fortification, which is thought to be invincible, is still visible on top of the hill. The weather at Nandi Hills is often nice due to its elevation of around 4800 feet above sea level, and clouds cover the hill in the morning.

Going to Nandi hills on a bike is altogether a different experience, you can look at bike rentals in Bangalore and get a bike of your choice.

In Bangalore, M.G. Road/Commercial Street is linked with retail therapy. This is where Bangaloreans swarm to shop, from top retail brand outlets to traditional marketplaces and all in between.

Clothing, trinkets, and street food are all available in the retail area to satisfy everyone’s demands. Cinnamon is a boutique that focuses on selling lifestyle items with a hint of Indian cultural character. With a large number of merchandise.

It goes without saying that you should visit the Government Museum and Venkatappa Art Gallery because they are the repository for a large number of archaeological and geological objects that depict both Bangalore’s and India’s rich and dynamic history.

Only a short distance separates the gallery from the St. Mark’s Cathedral, a colonial-style building. It is simply a stroll down memory lane to the era when the East India Company ruled India.

Bangalore Palace offers a look into Bangalore’s past.

The regal Bangalore Palace, which was constructed under the reign of King Chamarajendra Wadiyar, is credited with drawing design cues from Windsor Castle in London.

The ballroom and durbar hall are two features of this palace. Pictures and paintings of the royal family cover the walls of the palace.

These also contain the great Indian painter Raja Ravi Varma’s creations. Through this magnificent palace, you may see some extremely distinctive artwork and weapons. The meticulously kept grounds are a spectacle and occasionally host private events.

Wander through Lalbagh Botanical Garden on a green historic tour.

One of Bangalore’s most well-known and enduring landmarks is this 270-acre park in the middle of the city. The term “Garden City” is justified by the extensive variety of flora and wildlife found in this epic garden and the smaller parks that surround it.

The main glasshouse, which was inspired by Mughal gardens, hosts yearly flower displays.

The greatest time to visit Lalbagh is during one of these flower displays, either at sunrise or dusk. If you do weary of strolling through the vast grounds, golf carts are also available to assist you. You can explore the garden more quickly with the use of a lift, and after that, you can add other sites to your Bangalore one-day itinerary.

On Lalbagh Road, Mavalli Tiffin Rooms (MTR) is a South Indian restaurant with a century of experience. The same is true of Vidyarthi Bhavan, another location close by. They serve traditional idli and masala dosa, among other things.

Listen to Indian music at the Indira Gandhi Musical Fountain

One of the largest musical fountains in India is the one in this park. With friends and family, it’s a really interesting spot to visit in Bangalore because everyone appreciates the synchronized fountain, music, and light show.

There are two shows in two languages every night, therefore it is best to ask questions before reserving your seat. You must include Gandhi Musical Fountain in your tour schedule as one of the best things to do in Bangalore.

Also, read – Why do we need Transportation Services?

Going to bars and having fun at night

After you’ve spent all day shopping, take some time to unwind. Bangalore is well known for its bars and eateries. MG Road or Indiranagar are the best places to go if you want to check out a few pubs.

There are some terrific breweries there that serve delicious beers, food, and music, and the nightlife is really amazing. Both of these districts feature adequate excellent dining establishments to suit your mood if you’re planning a quiet meal.

It will undoubtedly be a long day because it is difficult to include all the top attractions in Bangalore in one itinerary.

Visit Bannerghatta National Park and go on a safari.

One of the beautiful spots to visit close to Bangalore is Bannerghatta National Park. Take a safari and spend some time in the wilderness.

There is a museum, zoo, aquarium, crocodile farm, snake park, and snake park in the park. On the safari, you can observe tigers, lions, elephants, zebras, and deer in their natural habitat as you go through the biological park.

One of the most popular sites to visit in Bangalore with kids is the children’s park, which is located in the middle of the park. You can relax and refuel in the nearby restaurant while they are having fun.

I hope this guide will help you make the best use of your time in Bangalore in a day. if you have any doubts or want to know about any location in Bangalore make sure to comment below and we will be happy to talk about it.

Till then keep exploring.