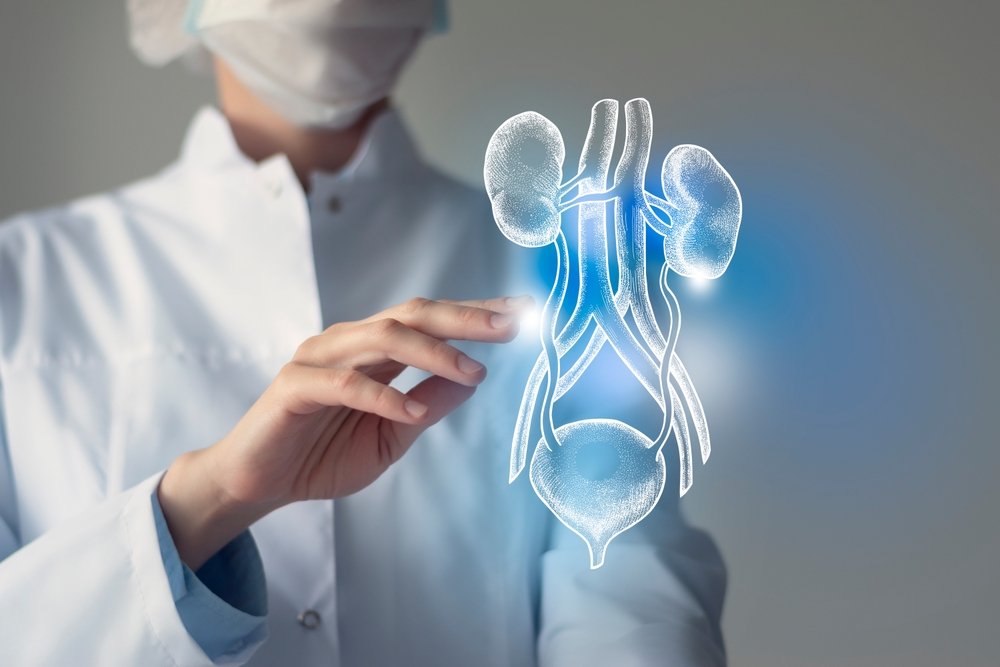 How Can An Older Person Handle A Urinary Tract Infection (UTI)?

These patients are more likely to have indwelling catheters and urologic anomalies. This predisposes them to more frequent and potentially dangerous infections. In addition, comorbidities may make diagnosis and therapy more difficult. These include

Furthermore, these patients are less likely to report particular urinary difficulties. Therefore, staff must look for other signs of recurrent UTIs. This is to avoid dangerous complications such as

Finally, poor hand-washing methods can spread pathogens throughout the facility, particularly among workers.

An issue to worry about is antibiotic suppression therapy in the elderly. Prevention is good for women with two or more symptomatic chronic UTIs in six months or three or more in a year. You should choose the antibiotic based on the susceptibility patterns that caused the patient’s previous UTI.

A negative culture obtained one to two weeks following treatment is important to prevent a previous UTI’s eradication. In addition, numerous studies have shown that ongoing prophylaxis reduces recurrence by up to 95% compared to placebo. Antibiotic resistance, however, is always a concern, as is the possibility of Clostridium difficile diarrhoea.

Consider using a topical estrogen cream in postmenopausal women. This assists in regulating vaginal flora and lower the incidence of recurrent UTIs. The use of estrogen cream resulted in an increase in lactobacilli and a decrease in Escherichia coli vaginal colonization.

In addition, UTIs in elderly individuals and younger men need a lengthier course of antibiotics than in young women.

Trimethoprim-sulfamethoxazole (TMP-SMX) or fluoroquinolone starts empiric therapy in older women. The most widely given fluoroquinolones for chronic UTI are ciprofloxacin and levofloxacin. Although both are effective, ciprofloxacin has a higher risk of medication interactions and has been linked to delirium on occasion. As a result, levofloxacin may be the recommended empiric choice. Treatment is usually for at least 10 days.

Fluoroquinolones have higher prostate penetration. Thus they are the preferred agents for first treatment in older men. When the culture results come out, doctors can modify therapy. Treatment is usually for at least 14 days.

Appropriate treatment almost always results in a cure; however, relapsing and recurrence are common. Therefore, you should maintain additional cultures to ensure that the organism dies. In postmenopausal women with recurrent UTIs, long-term antibiotic therapy may minimize the incidence of recurrence.