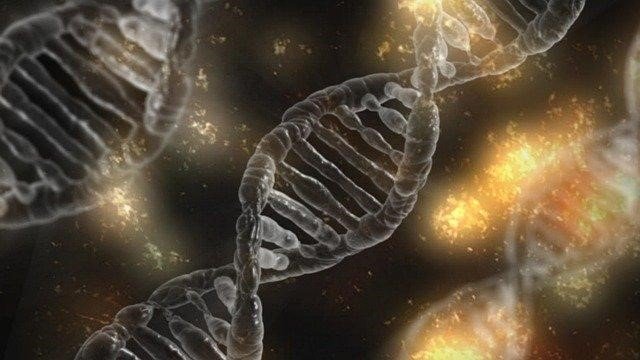 Proteins are vital biomolecules in the body, responsible for multiple bodily functions, including tissue repair, metabolism, structure, growth, signaling, transportation, and protection. The human body needs a constant supply of proteins to support the highlighted body functions, hence the need for protein synthesis.

The location of the cell where each step occurs varies depending on the organism type. Protein synthesis in prokaryotes or single-celled organisms occurs in the cytoplasm. On the other hand, the process differs slightly in eukaryotes or complex organisms like humans, occurring in stages across the nucleus and the ribosomes in the cell cytoplasm.

Nonetheless, below is a step-by-step breakdown of protein synthesis.

Transcription is the first step in protein synthesis and begins with the DNA strands in the cell. A single human cell contains 46 chromosomes or nucleic acids carrying genetic material. Second,  the 46 chromosomes carry billions of base pairs or ladder-like structures on a DNA strand.

The transcription process occurs in the eukaryotes’ cytoplasm and the prokaryotes’ nucleus. It entails transferring the genetic information or base pair sequences that generate specific protein molecules from the DNA’s coding regions to generate a complementary DNA strand. Protein transcription occurs in three different steps, as highlighted below.

As the name suggests, initiation is the process that triggers protein transcription. It begins when the enzyme RNA polymerase, located in the nucleus, binds to the promoter region of the DNA strand.

A promoter is a region of the DNA strand that indicates to the enzyme where the DNA code for a target protein begins. Therefore, it indicates to RNA polymerase where to start splitting the DNA double helix to form an RNA strand.

Once the RNA polymerase knows where to begin, it generates a transcription bubble that splits/ unwinds the DNA strand by breaking the hydrogen bonds between two DNA base pairs. The initiation process ends and transitions to the second protein transcription process with the formation of a short messenger RNA (mRNA) strand.

The initiation stage makes way for elongation when the enzyme RNA polymerase moves along the mRNA or DNA template, adding nucleotides to the newly-formed mRNA strand. Therefore, the mRNA strand gets longer during the elongation stage.

Once RNA polymerase stops moving along the DNA sequence, the hydrogen bonds between the DNA and RNA strands break, freeing the newly formed RNA strand.

For eukaryotes, termination marks the final stage of the transcription process.  However, mRNA strands transcription in prokaryotic cells undergo additional steps before transitioning to translation, the second protein synthesis step.

The additional steps are

Protein translation is the decoding stage whereby the genetic code is transferred onto the mRNA during transcription functions as a set of instructions to generate protein molecules. It occurs in the ribosomes, located in the cytoplasm in eukaryotic organisms.

The ribosomes read the code to a transporter RNA (tRNA) which then assembles amino acids according to the code to generate the desired protein molecules. Like with protein transcription, protein translation occurs in three stages, as highlighted above.