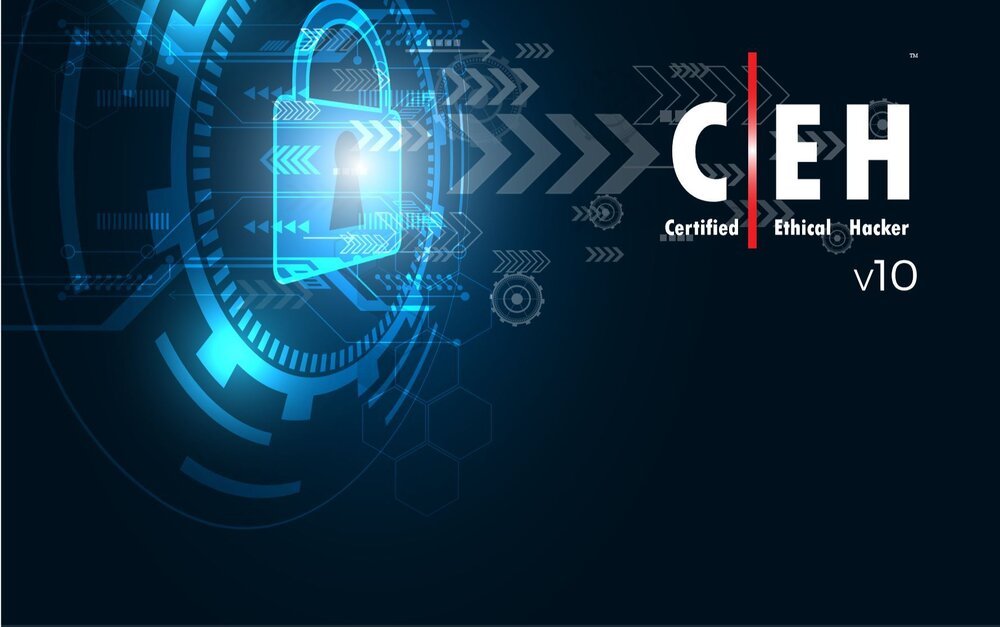 Ethical hacking consists of an authorised attempt to gain access to a computer system, application, or data. The system involves replicating strategies and actions of malicious attackers.

To become an ethical hacker, you need to learn about programming languages and tools which will help you in the field. However, the computing system upgrades every now and then, and you need to be updated with the trend and new coding patterns to be an effective and efficient hacker.

There are many types of hackers; some of them are described below.

White hackers are also known as ethical hackers. These hackers help the institute to test its security system through penetration testing and vulnerability assessments. Also, they help in gathering information from the encrypted and secure system to help legal authorities. Many cybercrime departments, special forces, the military, and many law enforcement departments hire ethical hackers. There the white hackers help them to trace the online footprint and crack security to gather information about culprits.

These hackers, also known as the creakers, hack unauthorised systems and gain access to harm their operation and steal sensitive information.

Grey hat hackers are a blend of both black hat and white hat hackers. They act without malicious intent, but for their fun, they exploit a security weakness in a computer system or network without the owner’s permission or knowledge.

They usually intend to bring the owners’ attention to cyber security and get appreciation.

Apart from the famous three hackers, there are many more hackers who are active. They are,

Red hat hackers are a mixture of white and black hat hackers. Generally, these hackers target government agencies, top-secret information hubs, and anything that has sensitive information.

Blue hat hackers are those people who consult business firms about cyber security. They find loopholes and gaps and try to resolve them.

A script kiddie is a non-expert hacker who uses automated tools and pre-packaged automated systems written by others. They have little understanding of the concept, so they are called kiddies.

A neophyte is known by various names, ‘noob’ or ‘newbie’ or ‘green hat hacker‘. They are new to hacking or phreaking and have almost no knowledge or experience of the working of technology and hacking.

These different terms of hackers come from old Spaghetti Westerns, where the bad guy wears a black hat, and the good guy wears a white hat. So if you want to be one of these hackers, you can enrol yourself in a course provided by Hacker School.