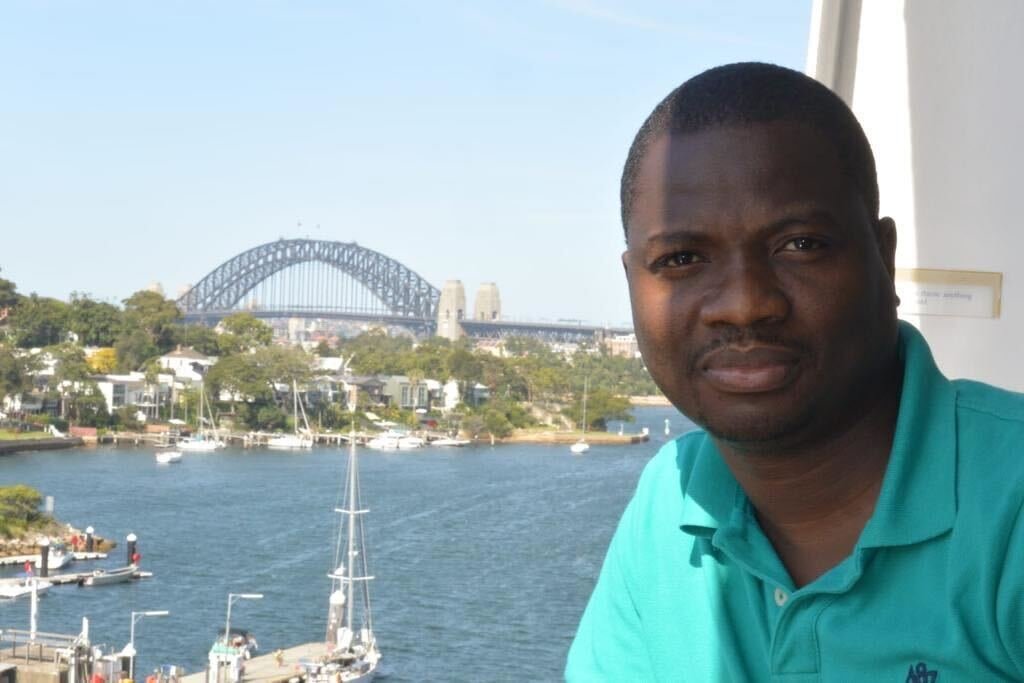 Dr. Michael Oladiran is an Australian-based general practitioner. He is an indigene of Nigeria who during his career years decided to set up his medical practice in Australia. He is currently based in Melbourne with his family in Australia. He speaks several languages he acquired from moving from one place to another, but his indigenous language is Yoruba while he speaks English as an official language. He is a qualified general practitioner with a special interest in mental health conditions, chronic health conditions, and skin lesions(skin cancer). He has worked in several areas in Australia and has earned respect along the line.

Dr. Michael Oladiran started his basic education in southwest Nigeria where he was born and was also able to attend the University of Ibadan. After completing his tertiary education he got his Bachelor of Medicine degree and Bachelor of Surgery degree in 2006. Completing his medical degree was just the tip of the iceberg. He traveled down to Trinidad and Tobago for his internship at the Sangre Grande Hospital. The hospital afforded him first-hand experience in practicing the theoretical knowledge he amassed during his university years as a medical student. He went through several rotations- medical oncology, obstetrics, gynecology, and general surgery. He also got involved in various research some of which have become a prominent part of his life work.

In 2012, after his internship years, he was able to go to Western Kentucky University, USA graduating with a Master’s degree in Public Health(MPH). He went back to Trinidad and Tobago and got a job at the Sangre Grande Hospital as a Senior Medical Officer. There are several reasons he was able to secure a job back at the hospital he did his internship. He showed promising talents as an intern, he was meticulous and diligent, and he was well respected and reciprocated respect to name a few. Back at Sangre Grande Hospital with his reputation preceding him, he continued his work much better till he left for Australia.

Moving from one place to another may bring about some setbacks, adaptation, or inconvenience to some people. But with Dr. Michael Oladiran, his travels may have been challenging at some points, but he stood up to those challenges. He loves meeting new people and helping them, this gave him an edge to settling in and adapting quite quickly to every new place he moved to. And he for once never regretted his actions or decisions that brought him to become one of Australia’s best general practitioners. He commenced his Fellowship training at the Royal College of General Practitioners in 2014 under the Australian Medical Council. After two years of earnest learning, Dr. Michael Oladiran stood with his head held high and shoulders straight as a Fellow of the Royal College of General Practitioners. Now as a qualified general practitioner, the sky is not the limit for achieving success, rather it is his starting point of success. Therefore, he went ahead to receive more intense practice as a general practitioner, especially on skin cancer. And in 2017, he obtained his diploma in Skin Cancer Medicine and Surgery from the Skin Cancer College in Australasia.

Several interests were sparked over his years of training and learning one of which was geriatrics. Geriatrics is a healthcare service rendered to older persons. As a man of honor and being the intelligent general practitioner he is, Dr. Michael Oladiran understands that depression is common among the aged. Depression is not a purposeful mood these old people slip into. But as shown by studies, especially from Swinburne University and the Australian Psychological Society, about 15% of the population are depressed due to loneliness. And as with most old people whose friends and families are no longer in their immediate environs, loneliness is bound to set in. Knowing fully well about these old age challenges, Dr. Michael Oladiran has recommended a Social Prescribing Program for his older patients and his efforts have paid off positively. This program has improved the social lives of his older patients who then receive their clinical care with much life and light in their eyes.

With his lovely family of four, Dr. Michael Oladiran continues to enjoy the air in Melbourne, Australia. He works with the Aged Care GP Team which he loves for his care of not only his older patients but his love for meeting new people of different backgrounds. He is also a big fan of football and watching the news.