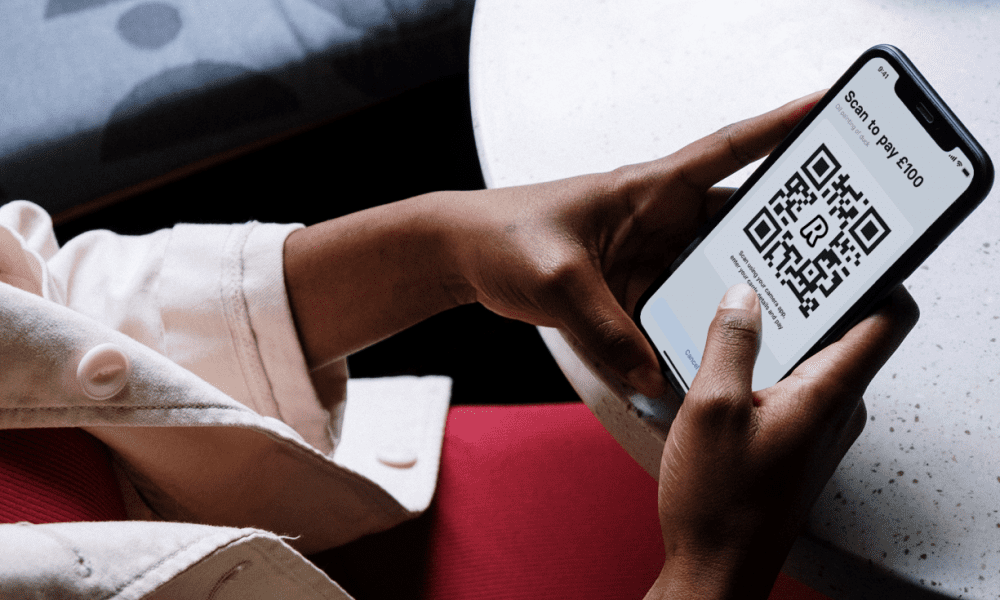 Bharat QR Code, a brand new Quick Response (QR) Code system that will now let customers make payments by just scanning the display code through a single app across various payment processors, has been launched by Government of India(GOI). The aim of this move is to help merchants accept digital payments in a quick and secure manner. The Bharat QR Code is aimed at simplifying the process of accepting digital payments at merchant outlets.

What is Bharat QR Code?

The Bharat Pay QR code app is India’s very own QR Code – one code – across major interchange networks. This 2D, machine-readable code has been developed by National Payments Corporation of India (NPCI) along with MasterCard, Visa and AMEX. It has been built on the guidelines issued by the Reserve Bank of India, which makes it a standard code for all payment processors. The code works on the IMPS system

The Bharat QR code app is India’s very own QR Code – one code – across major interchange networks. It enables a customer to pay via QR code – a square made of black and white boxes that is used to store URL information. The code works on the IMPS system.

How Does Bharat QR Code Work?

Bharat QR Code is an Indian payment system that uses a QR code to make payments directly from the bank account. It is being developed by the NPCI, an umbrella organisation of all national banks in India.

If you are a buyer:

Download the bank app that has enabled Bharat QR. About 15 major banks  are ready to deploy the QR code.

Enter the amount you need to pay. Authenticate with MPin

Your transaction is done! This essentially eliminates the need to enter the merchant’s phone number or swipe your card (which is susceptible to security fraud like phishing, skimming etc.)

Bharat QR is a payment gateway that allows merchants to accept payments from all major credit cards, debit cards and mobile wallets. The main advantage of Bharat QR is that it’s interoperable and can be used by anyone who owns a smartphone.

If you are a seller:

Contact your bank to provide you with a QR Code decal to display in your store.

Once your business account is verified by the bank, you can start accepting payments via Bharat QR.

Bharat QR is available for iOS and Android. It’s the first of its kind – interoperable – as it supports VISA, RuPay, MasterCard and Amex. It also accepts Aadhar-based payments and UPI.

To QR Code or Not to QR Code?

Bharat QR Code is India’s first payment system that lets you make instant payments using your mobile phone. It has been rolled out by the National Payments Corporation of India (NPCI), which is a central clearing house and umbrella organisation for all retail payments in India.

In a few years, your mobile phone will become your only tool to make payments. Credit and Debit cards will soon become obsolete as the whole payments scene takes on a more digital approach.

A recent PwC study showed that the mobile proximity payment transaction volume of India is expected to exceed $300 billion by 2020! Bharat QR is just one of the many options that’s contributing to this number.

The core idea that binds technology and payments is simplicity. Pay with QR Code are great for instant in-store payments and are cheaper than PoS machines.

How to Start a Book