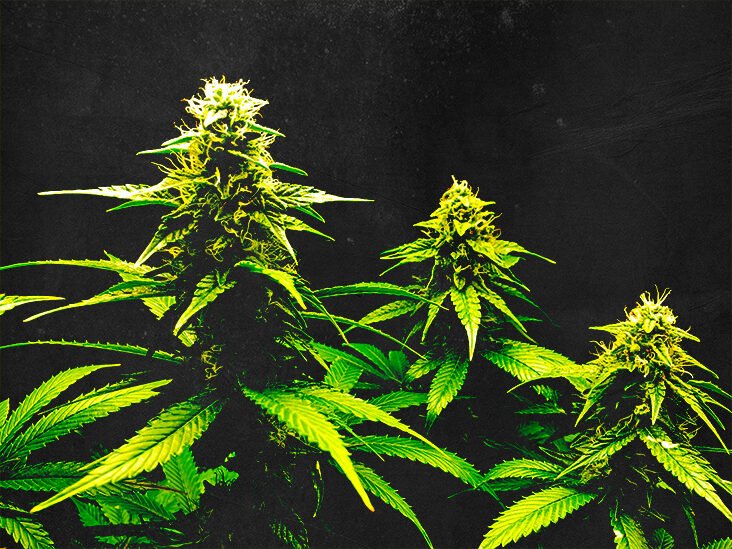 Cannabis, also known as marijuana, is obtained from a plant with the scientific name Cannabis sativa, which has in its composition several substances, including tetrahydrocannabinol (THC) and cannabidiol (CBD), with psychoactive effects such as a feeling of euphoria, relaxation and sense of well-being, which is what drives marijuana use recreationally. You can also receive cannabis boxes in US if you provide medical cannabis if your business is located in a state where recreational cannabis is legal.

Several studies have shown that cannabis use can lead to several therapeutic benefits. For example, its active ingredients, including CBD, have been used to treat multiple sclerosis, epilepsy, depression, or chronic pain caused by arthritis or fibromyalgia.

What Components of Cannabis are Used for Medicinal Purposes?

Cannabis has more than 120 cannabinoids – elements of its composition – found so far. The products will use two specific components for medicinal treatment: tetrahydrocannabinol (THC) and cannabidiol (CBD), the two most abundant and most researched cannabinoids to date.

THC and CBD interact with a vital signaling system in our body, called the endocannabinoid system, which is responsible for regulating several vital functions, such as:

The use of components in manufacturing products must follow the new rules determined by Anvisa. According to the regulatory agency, the rules vary according to the THC concentration. In formulations with a THC concentration of up to 0.2%, the product must be prescribed using a type B prescription, with a number provided by the local Sanitary Surveillance and revenue renewal within 60 days. That’s because products with a THC content greater than 0.2% have effects similar to recreational marijuana use.

Smoking cannabis in a pipe can significantly reduce chronic pain in patients with damaged nerves, revealed a study carried out in Canada and published in the scientific journal “Canadian Medical Association Journal.” Between 1 and 2% of the population suffers from chronic neuropathic pain.

Decreases the Symptoms of Alzheimer’s Disease

Administration of cannabis extracts with THC was associated with mitigating symptoms of agitation and dementia related to Alzheimer’s disease, according to data from Tel-Aviv University observational trials published in 2016 in “The Journal of Alzheimer’s Disease.”

Scientists at the Institute of Molecular Psychiatry at the University of Bonn in Germany have found that a small dose of the main active component of cannabis, THC (tetrahydrocannabinol), improves brain performance and rejuvenates the brain, according to a study published in the journal Nature Medicine. It’s one more point in favor of Cannabis Sativa.

It has Therapeutic Properties

A meta-analysis based on 10,000 studies published in January 2017 by the US National Academy of Sciences, Engineering, and Medicine, showed that cannabis might have therapeutic benefits in patients undergoing chemotherapy, decreasing the side effects of this cancer treatment.

The National Institute on Drug Abuse (Nida) in the United States has published a report in which it admits the potential of cannabis to fight cancer cells. The paper cites research by Wai Liu of the University of London, which shows that the use of cannabidiol (CBD) and tetrahydrocannabinol (THC) – two cannabinoid substances present in cannabis Sativa – inhibit glioma, a type of brain cancer.

Cannabis can combat the negative effects on behavior and psychological effects that lead to post-traumatic stress syndrome. The investigation was carried out by researchers Najshon Korem and Irit Akirav from the Department of Psychology. With the explosion of cannabis legalization, more and more cannabis businesses are looking for solutions to automate the cbd packaging process. For decades, we’ve been helping cannabis-related businesses streamline their cannabis boxes in the US.

Cannabis extract alleviates muscle stiffness in patients affected by multiple sclerosis, reveals a study published in the Journal of Neurology, Neurosurgery, and Psychiatry. About 90% of MS patients suffer from muscle stiffness, which reduces mobility and quality of life.

A clinical study with 17 sleep apnea patients revealed that the cannabis Sativa extract, THC, significantly improved the symptoms of the disease. The study was published in the journal “Frontiers in Psychiatry” by scientists from the Department of Medicine at the University of Illinois, Chicago, United States. The researchers injected THC into the nodose ganglion for the study, increasing fatigue and providing total body relaxation.

A US doctor specializing in preventive and social medicine, Paulo Fleury Teixeira, showed that cannabis Sativa oil, rich in cannabidiol, can treat the signs, symptoms, and disorders associated with autism and epilepsy.

In addition to being a clinician, Paulo Fleury Teixeira is a researcher and professor at the Federal University of Minas Gerais.

With such a spectrum of actions in such diverse pathologies, only very unprepared people can ignore the medicinal interest of marijuana. What is the justification for preventing THC pills and their derivatives from reaching those who could benefit from them? Is it okay to throw sick people into the hands of traffickers?

However, the argument that marijuana should be allowed because of the beneficial effects we have just enumerated is untenable: most users do not use it for therapeutic purposes but recreational purposes.

How to Use Delhi Packers and Movers Relocation Services?