What to do in Lowestoft: 5 Things You Must Not Miss Doing 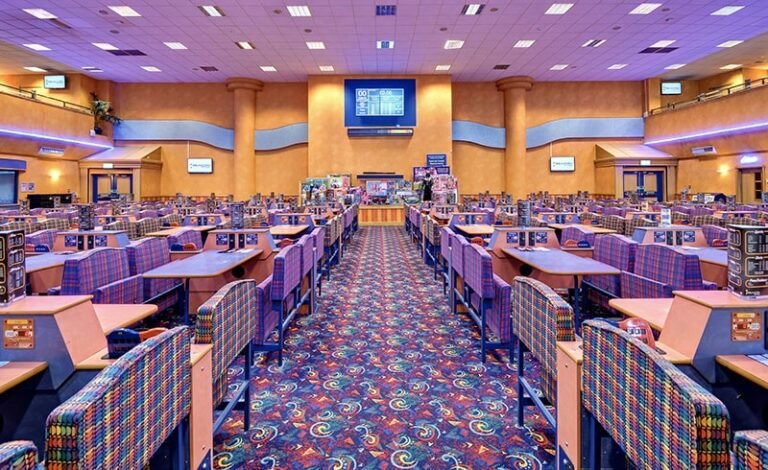 Imaginations and nature have a deep rooted connection. In fact, nature has such huge bounties of beauty that imaginations ought to flow. However, enjoying both the sides of the coin at one single go is not something you get easily. Lowestoft is, though, an exception. Yes! Lowestoft is a coastal town in the Eastern Suffolk district of England. Here, nature, imagination, modernity and creativity walk hand in hand. Not only that, Lowestoft is a place where you can find a piece of story everywhere. No! These stories are not fiction. They are reality.

Lowestoft is the birthplace of Benjamin Britten, the famous pianist, composer, and music conductor from England. ‘The Darkness’, the popular rock band of England was born here. Joseph Conrad, the famous Polish author learned English from the sailors here and mentioned the same in his novel “The Heart of Darkness” that later inspired the movie ‘Apocalypse’ in 1979. These are all pieces of history. What to do in Lowestoft as a tourist?

2.      Enjoy the first rays of the sun while riding on a horse on the beach: Yes! The orange sun rising above the sea on to the horizon and then the blue clear sky on the top and viewing all this from a height upon the horse back is just so awesome, isn’t it? The romance with nature is taken just a notch higher when you hire a horse from one of the oldest horse riding centers and stables in East Anglia and take a ride on the Pakefield Beach and view the sun rise in glory.

3.      Enjoy a Family Day Out at Kirkley: Beautiful sandy beaches, two piers called Wellington Esplanade and Kensington Gardens, shops, cafes, restaurants, and fun – all these can be experienced at one location – Kirkley. Probably that is the reason why Kirkley is such a happening spot!

4.      Enjoy the nature and adventure sports at Oulton Broad: Oulton Broad is a place that is the gateway to the Broads National Park. While you can spend time in the lap of nature when you visit the national park, you can also engage in watersports or take a ride on the sea aboard a self driven boat at Oulton Broad.

5.      Take a walk on the Historic Scores: Scores are nothing but a series of narrow man made lanes formed due to the movement of people between the Beach village and the Historic High Street in Lowestoft. These paths and lanes have been used through ages and thus the lanes have kept various historical stories alive. A walk down these paths would help you relive those historical moments while making you understand the deep connection of the town with the beaches and the seas. These lanes become even lively during the month of September when the Annual Scores Race – a 4.75 mile race is conducted.

You should also try to visit the Blue Flag Beach in Lowestoft that is said to be the inspiration for the first masterpiece created by Benjamin Britten. Also do not miss the nature and wildlife combinations at the Carlton Marshes, Oulton Marshes, Suffolk Wildlife Trust Reserves, and Pakefield Beach when you visit Lowestoft.