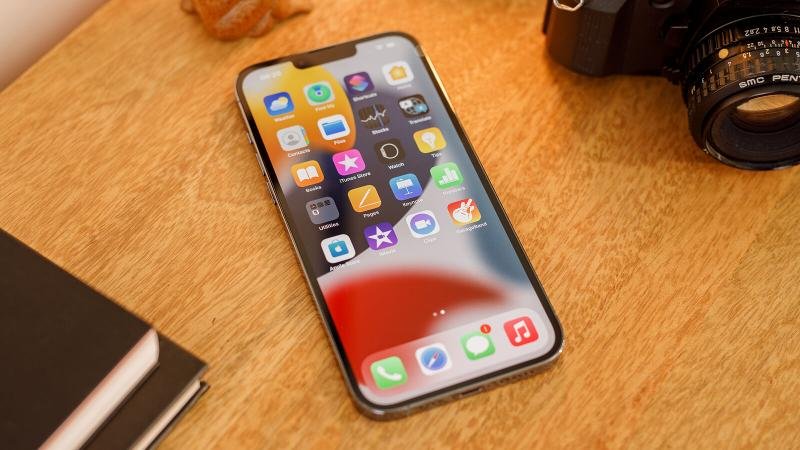 iOS 16 beta profile is the new software that Apple announced for its iPhones at WWDC 2022. It is counted as one of the biggest iOS updates in years, owing to the array of features it tags along. The iOS 16 features list includes a new Lock Screen customization, better notification organizing, and many others. Other than that, the update also focuses on deeper intelligence and new and improved ways to share things with your families and friends. The iOS 16 beta update is now available for download, while the final release should start rolling out to compatible devices later this year. Since there’s a lot to check out, here’s a roundup of everything you need to know about iOS 16, including its release date, features, supported devices, and more.

When will iOS 16 be released?

Although the public beta is out now for those keen enough to risk running unfinished software on their iPhone, most people should wait until iOS 16 is ready for its official roll out.

That usually happens alongside the launch of the new iPhones in September, and while we don’t have the exact date, expect it to be roughly in the middle of the month. There are already plenty of rumours about this year’s ipwhich you might like to read about.

The latest beta for iOS 16 (beta 5) was released on August 8th, and has given us a clear insight into the coming features for the public beta 3. Here’s what’s added.

Last seen before the iPhone X and its top notch, the battery percentge bar (one of the most requested iOS features) is now back. It can be seen the whole time – whether charging, charged or during regular use.

There are two things people want to do with screenshots, share them and then easily delete them. iOS 16 Beta 5 has added a copy to clipboard fucntion, from which it’s easier to share in notes, email and similar. But it’s also easier to now delete screenshots, saving them from adding to your camera roll an impacting storage.

Simple one, this. There’s now a new tone in Find My App which sounds like a ringtone. So if you’re pinging your device to find it, there’s a ringtone like sound. Also in iOS 16 Beta 5, there’s the option to delete Find My App. Why you’d want to we’re not sure. But you can if you wish.

Users can now edit messages a maximum of five times, with the edited history being sent to recipients. After five edits the edit option disappears, while recipients can tap the ‘Edits label’ to see revisions. However, users can also undo sent messages, and in Beta 4 users have up to two minutes to unsend.

Both sender and recipient need to use iOS 16 software for these features.

While Live Activities (eg. real-time tracking of a delivery using a widget) will not be available at the launch of iOS 16, developers are now able to start testing the API. Full functionality should appear for users in the future, with Live Activities potentially arriving in iOS 16.1

Architectural and wildflower wallpapers have been added.

Beta 4 adds the option to unsend emails when using the Mail app, with options of 10, 20, or 30 seconds. Previously, this had to be done inside of 10 seconds.

The lockscreen notification settings have been tweaked inside Settings. Users will have the choice to pick between visuals for Count, Stack, and List options, to decide how notifications appear on the lockscreen.

Why You Should Sell Bitcoin On Qxchange