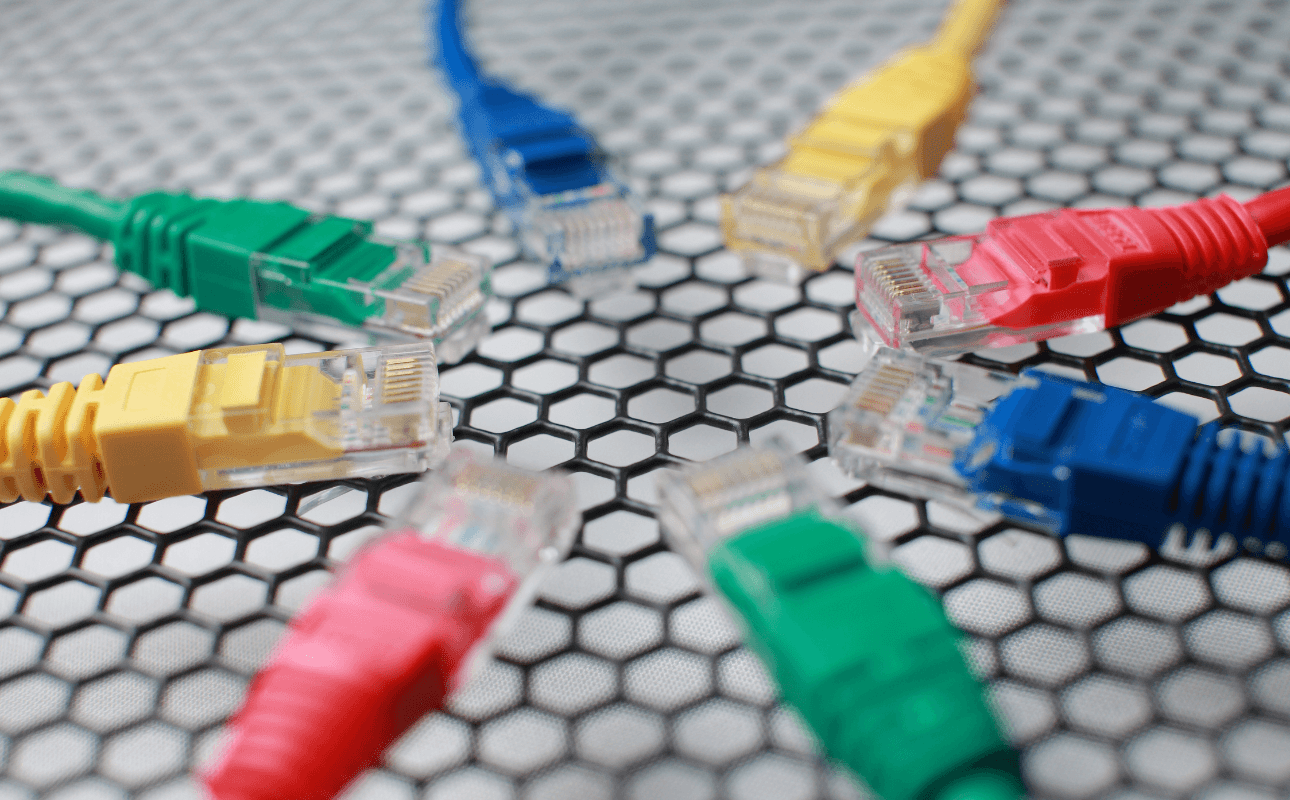 Ethernet network cables have grown into a vast variety ever since their first invention in 1974. Like the internet itself, they are used widely and in every household and office. The most commonly used cables are Cat5e, Cat6, and Cat6a. All of which are successors of one another.

Whether you are using a Cat5e or a Cat6a cable, you might want to know what it is and what it has in common with other Ethernet Network Cables. So in this blog, we will walk you through the overview of these cables explaining what they are, what makes them unique, and what characteristics they share with their other counterparts. Be sure to read till the end.

Ethernet network cables, as we mentioned earlier, are used invariably in all kinds of offices and residential buildings. These cables are responsible for networking most of the electronic equipment with the ability to send and receive data in a building. From IP security cameras to individual PCs in an office or a home can be connected using ethernet cables.

Ethernet network cables use 8 conductors made out of either bare copper or copper-clad aluminum to transmit data across at high speeds. The conductor wires are twisted in 4 pairs to keep the electromagnetic interference and crosstalks at a minimum.

Most of the good ethernet network cables have bare copper (BC) conductors. However, Cat5e and Cat6 cables have copper-clad aluminum (CCA) conductors as well. BC conductors are far better than their CCA counterparts; they are ductile, corrosion-resistant, and relay a stronger signal in general.

Shielding is a wire mesh or foil that is wrapped around the conductors. Some cables have it and some don’t. The purpose of integrating shielding into the cable is to minimize as much EMI and Crosstalk as possible. For instance, if Cat6a cables are shielded, the signal integrity will be kept better as compared to unshielded Cat6a cables.

Second, the jackets ensure the safety of the cable, the infrastructure, and the people living in the building.

In the event of a fire hazard, the cable jacket is designed to prevent the propagation of flame and also prevent the emission of smoke which is the primary cause of casualties in fire hazards.

Cat5e are the basic ethernet network cables designed for use in residential buildings and small-scale offices. These cables utilize 24 AWG twisted-pair conductors and are available in plenum, riser, and PVC jackets.

The data transfer rate reaches up to 100 MBit/s over 100 meters of length in Cat5e cables and they support a bandwidth capacity of 350 MHz. You can use them for all sorts of ethernet applications, even gigabit applications but only over 50 meters.

Cat6 cables are the most commonly used networking cables among all of the different cables on our list. These cables have a 1 GBit/s data transfer rate over 100 meters which can be increased up to 10 GBit/s over 50 meters. The bandwidth capacity of these cables is 550 MHz and can support all high-speed ethernet applications.

Like the Cat5e cables, these cables also utilize twisted-pair conductors but in 23 AWG. all of the cables, including the Cat6 are standardized by IEEE and terminate as per the EIA/TIA T568A and T568B wiring configurations.

The augmented Category 6 (Cat6a) of ethernet cables are used in networks with an uncompromisingly high-performance requirement. It has a whopping data transfer speed of 10 GBit/s with a voluminous 750MHz bandwidth capacity.

It comes only with a bare copper conductor that is either shielded or unshielded. The number of jackets is also only two: plenum and riser. The limited options in features of the Cat6a cables are because it is a high-performance cable and it is manufactured only with the most premium materials available.

To reiterate, the cable is designed and produced only with bare copper conductors, plenum, and riser jackets to keep meeting the high standards set by IEEE. Further, like the Cat6 cable, it utilizes 23 AWG twisted pair conductors.