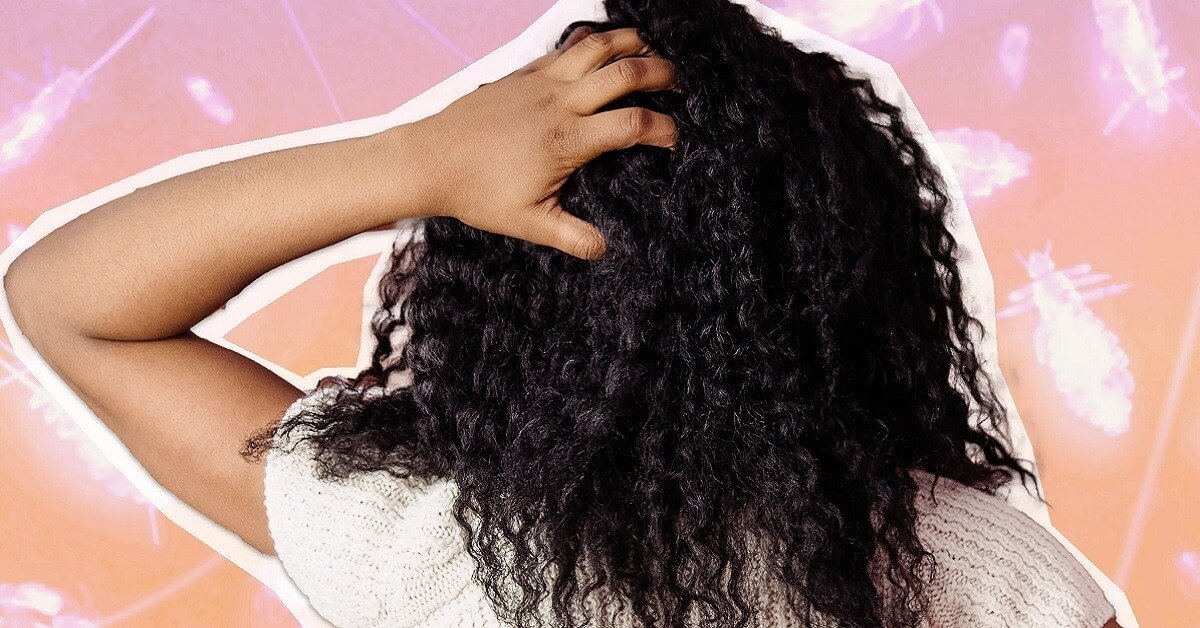 Almost every parent fears getting head lice infestation of their child. Anyone who has at least a quarter-inch long can get it. Head lice attach their eggs to the hair strand and then spread. They are more common among school-going children.

That said, there is one popular question that almost everyone asks, ‘can black people get lice‘? Many people have a common belief that black people don’t have lice. But that’s untrue. While they are less prone to getting lice, they can catch them just like others.

What are head lice?

Lice are a type of parasitic insect that survives on a human head. Typically, they are of a sesame seed size and could range in shades from black and tan to yellowish color. On the contrary, nits tend to be black and white color and are extremely small in size. They like moist and warm areas on our heads where they can suck blood from our heads and grow.

Since head lice cannot fly or jump, their only means of transmission is head-to-head contact. Thereby, they are more popular among school-going children as they play together and bump heads with each other. Head lice can also transmit by sharing used items like hats, hairbrushes, helmets and various hair accessories. For instance, if you borrow a scarf from someone who has lice, you are likely to catch them.  However, such cases are quite rare.

How likely is it you catch head lice?

Around 6 to 12 million cases of lice infestation happen every year in the United States, according to The Centers for Disease Control and Prevention (CDC). These numbers include children aged between 3 to 11. These numbers also suggest that there is a high probability of infestation among parents, elementary school children and their caretakers.

Thankfully, head lice don’t pose a greater threat to us as they don’t carry diseases like mosquitos and flies. However, they are still creepy and annoying. They cause itchiness and red scalp, leading to skin ulcers or bleeding if your child scratches it hard.

Can black people get lice?

Several people ask if the black community is less likely to get afflicted by head lice. So here’s the answer. No, they are equally vulnerable as any other ethnicity. Head lice are equal-opportunity parasites. Anyone with blonde, black or brown hair can have head lice. Children in socioeconomic groups are more prone to catching them.

The same rule goes for African-American kids. The common misconception that black people don’t get lice is coming down from speculations that black kids are less likely to get affected by lice infestation because of the greater use of oils.

Lice have adapted to their changing environment. Just like they become immune to traditional head lice treatment to kill them, they have developed claws to be able to grasp the hair shaft of African-Americans. While the cases are low, there have been cases of infestation among black communities. So if you are a black American and see your child scratching his/her head, check for head lice symptoms and get treatment if necessary.

Head lice are typically caused by direct contact with the affected person. They also transmit through accessories and clothing, but that is very unlikely.

The life cycle of Head Lice

A louse has three stages of development.

Fact:  The female louse typically lays 7 to 10 eggs per day.

Following are the common symptoms of head lice.

When should you be worried? See a physician if you suspect you or your kid has caught head lice. He/she will confirm how serious is the case and prescribe you medications or treatments for it. However, children can be treated for head lice without any medications. Home remedies would work fine in their case.

Things to consider when selecting the best Stroller fan?

The best way to hook a live shrimp

A Look Back at the Origins of the Longhorn Steakhouse