5 mistakes that everyone makes with Android Smartphones  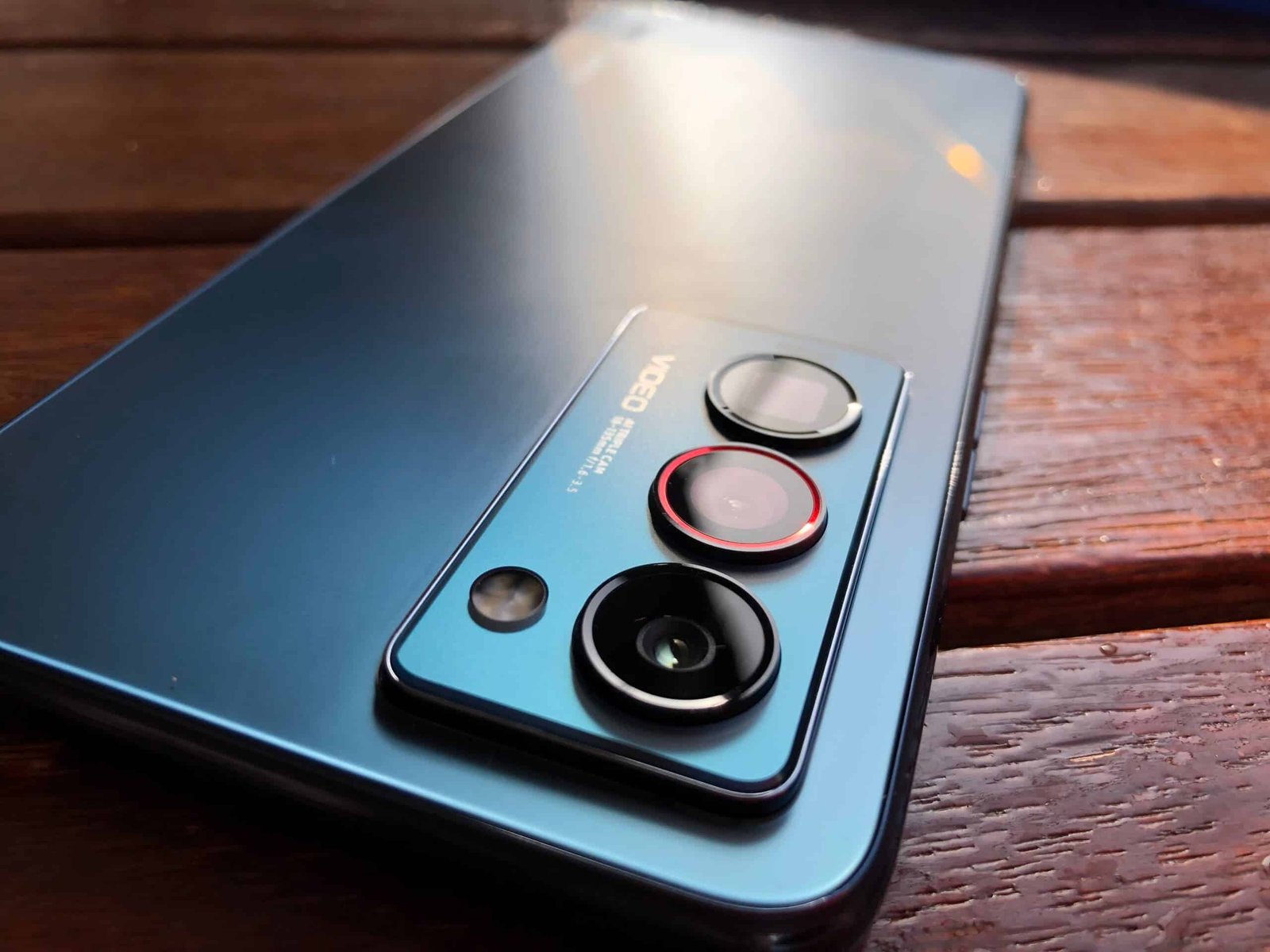 The greatest Android phones are fantastic, but in our modern, always-connected world, they’re also a pain to keep secure. To free up storage and get the most out of your phone’s battery, it’s all about difficult passwords and two-factor verification, as well as all kinds of electronic chores.

And, because we’re only human, we sometimes do or don’t do important and necessary things. So, here are five frequent Android phone blunders that practically everyone will commit.

Being Lazy about Passwords and Patterns

We’re well aware of the situation. It’s tempting to go for the easier option since you’re always in a rush and will absolutely, come back and swap it for something much more sophisticated later. But you won’t, which means you’ve created a hackable (and often guessable) access point into your phone. And if you’ve used the same password on many sites, the risk of a data breach is greatly increased.

Refusing to Read the Permissions

App permissions on Android phones are present to show you exactly what an app is doing, and you can use that information to protect your privacy. However, most app permissions are brushed aside with an “okay” because we have other things to do. However, far too many apps want far too much permission, often for capabilities like a microphone or camera access that they don’t require.

The danger here isn’t so much that the app developers will go crazy and start snooping on you without cause. It’s because if the app is hacked, you’ve given someone else access to your Android phones and your personal life without even realising it.

Too many Apps Running in the Background

For a variety of reasons, apps run in the background – that is, when you are not actively using them. Your smart lighting app may require location information in order to turn on the lights when you get home. It’s possible that your messaging app will need to check for new messages. That’s excellent, but the more apps that do it, the more energy you’ll use and the shorter your

battery life will be. If you frequently install apps but don’t always wipe them away, you may have items running on your phone that you weren’t aware of.

Not Updating the Phone to Latest Android Version

Your phone receives monthly system updates from the manufacturer. How frequently do you update your gadget? If you answered seldom, you are doing this incorrectly. Security patches and bug fixes are usually included in these updates, which not only enhance the efficiency of your phone but also its security. Right now, go to your phone’s settings and upgrade your system to the most recent version. Regularly updating your phone’s applications is also vital since these upgrades include bug fixes, security patches, and new features.

Neglecting To Back Up Our Data

Are you also one of them who just simply uploads your images to Google Photos without backing them up elsewhere? That’s not ideal: if you lose access to your Google Account or your account information is stolen, you risk losing valuable memories. It is always advisable to use cloud photo storage, and keeping duplicates on the computer subsequently backed up to an external disc will not harm. It may seem excessive, but consider what you could lose in the event of a calamity.
Everyone has their own way of using their phone. This is not to say that your phone usage is incorrect. A few things you’re doing improperly that are hurting the functioning and security of your Android phones. Keep these factors in mind when you use your phone to make the most out of it and to avoid making wrong smartphone decisions.