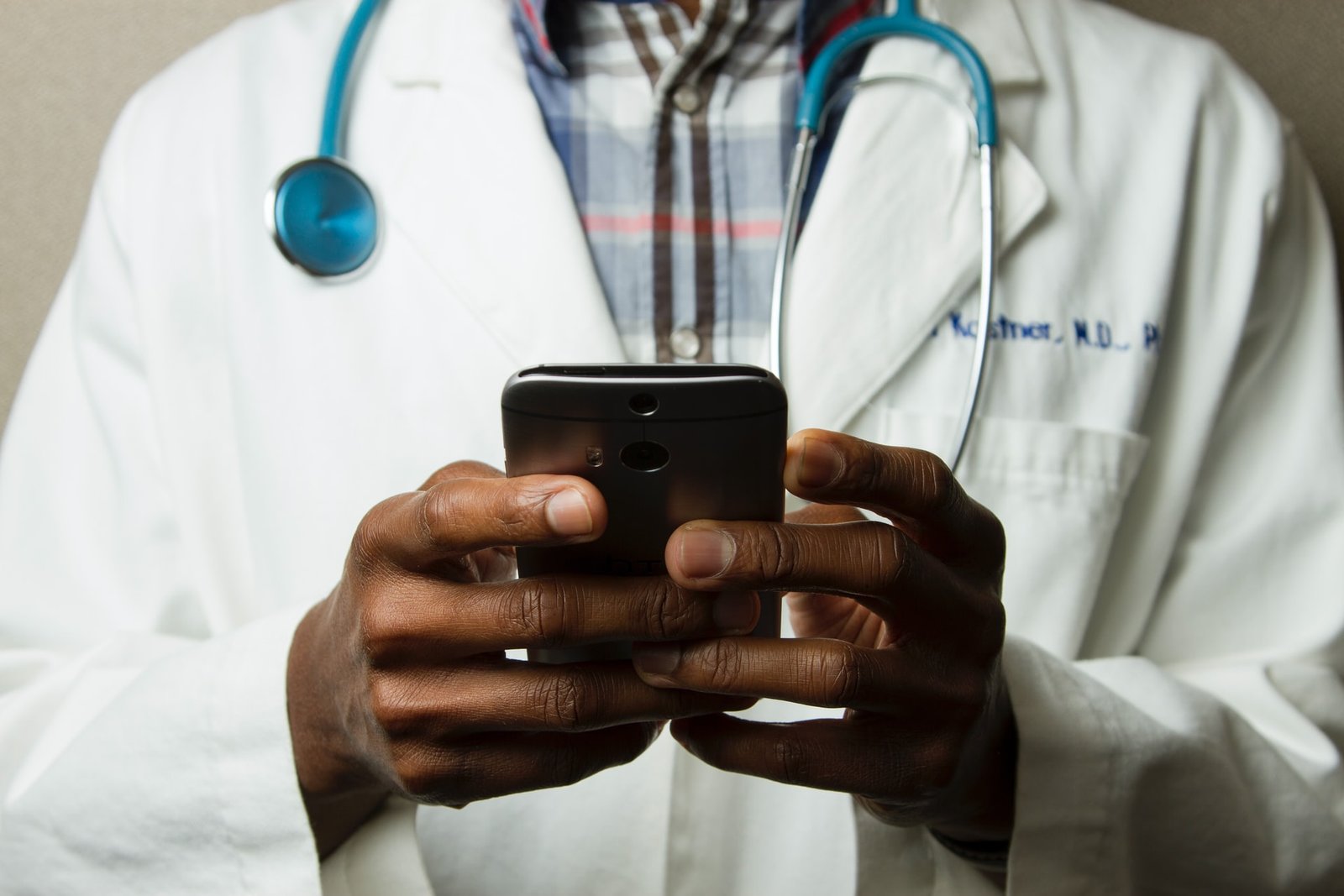 Pilonidal cysts commonly arise when hair punctures the skin and then gets entrenched. If a pilonidal cyst becomes infected, the abscess is sometimes quite painful. The cyst can be drained with a tiny incision or removed surgically.

Pilonidal cysts most typically arise in young men, and the disease has a propensity to repeat. People who sit for longer periods of time, such as truck drivers, are at increased risk of acquiring a pilonidal cyst.

What is pilonidal sinus disease (PNS)?

A pilonidal sinus, also known as a PNS, is a tiny tunnel or hole found in the skin. It is possible for it to become filled with fluid or pus, leading to the development of a cyst or an abscess. It takes place in the cleft that may be found around the top of the buttocks. A pilonidal cyst will contain hair, dirt, and other particles in most cases. It frequently leads to infection and can cause excruciating levels of agony. In the event that it develops an infection, it may produce pus and blood, in addition to having a putrid stench.

PNS is a disorder that is more common in young people and affects males more frequently than it does women. It is also more prevalent among persons who sit for long periods of time, such as taxi drivers.

A pilonidal cyst is a skin ailment that is not infectious and cannot be passed on to other people (just like a pimple). Ingrown hairs are believed to be the root cause of pilonidal cysts by a significant number of studies at this time.

What are the Reasons Behind a Pilonidal Cyst?

The majority of medical professionals are of the opinion that ingrown hairs are to blame for many of them. Pilonidal literally translates to “nest of hair,” and it’s not uncommon for physicians to detect hair follicles within the cyst.

There is also the possibility that pilonidal cysts develop following an injury to the area of the body in question.

More than 80,000 servicemen suffered from pilonidal cysts and were forced to seek medical treatment as a result during World War II. People believed they were due of the discomfort caused by traveling in Jeeps on uneven roads. The medical illness was referred to as “Jeep disease” for a while.

If you were born with a little dimple in the skin between your buttocks, you could have a higher chance of developing one in the future. Although medical professionals aren’t entirely sure what causes it, this dimple has a propensity for becoming infected.

Other things that might put you at risk include being overweight, having a lot of hair, not getting enough exercise, sitting for extended periods of time, and sweating a lot.

The following are some of the symptoms of a pilonidal cyst:

They come in a range of sizes. Yours might be as minor as a dimple or as extensive and excruciating as an entire region.

A pilonidal cyst can be diagnosed by your doctor through a combination of a physical exam and inquiries pertaining to the condition. Among the questions they could ask you are the following:

How Can I Improve My Mood and Sense of Well-Being?

It’s possible that the redness, swelling, and discomfort associated with an infected pilonidal cyst won’t be very severe in the early stages of the illness. Here are some suggestions on things that you may try:

A fluid-filled sac that develops under the skin in the lower back, close to the crease of the buttocks, is known as a pilonidal cyst. Some are completely invisible, while others have the appearance of a pit or indentation on the surface of the skin. For more information, you must be in contact with the best skin specialist. Usually, people do not pay heed to such issues because of the long waiting time for the appointment of a health specialist therefore, Marham has provided online assistance to thousands of patients with the health experts.

1. What restrictions are placed on the use of pilonidal sinus?

Do not attempt to open or remove cysts at home because doing so might lead to infection or injury to the surrounding tissue. Additional medical treatment may be necessary if cysts appear often or keep coming back.

2. Ought I to be concerned about my pilonidal sinus?

An area of the pilonidal sinus that is free of infection. If there are no obvious indications of infection, then treatment is not required. The strategy of “watch and wait” will most likely be advised. It is essential that you take frequent showers or baths in order to maintain cleanliness in the region between your buttocks. Do not shave the afflicted region unless specifically instructed to do so by a general practitioner.

3. Is living with pilonidal sinus possible for you?

Even if they have hirsutism, many people are able to go their entire lives without ever developing PSD despite having a pilonidal sinus. When a coarse, thick hair moves along the surface of the lower back and upper buttocks and then pierces through the cutaneous barrier at the base of a pilonidal sinus funnel, it can cause a condition known as pilonidal sinus dilatation and effusion (PSD).

How to Manage Mini Stroke Symptoms in The Elderly?

Why Is Ikare The Best Rehab Treatment Center In West Palm Beach?