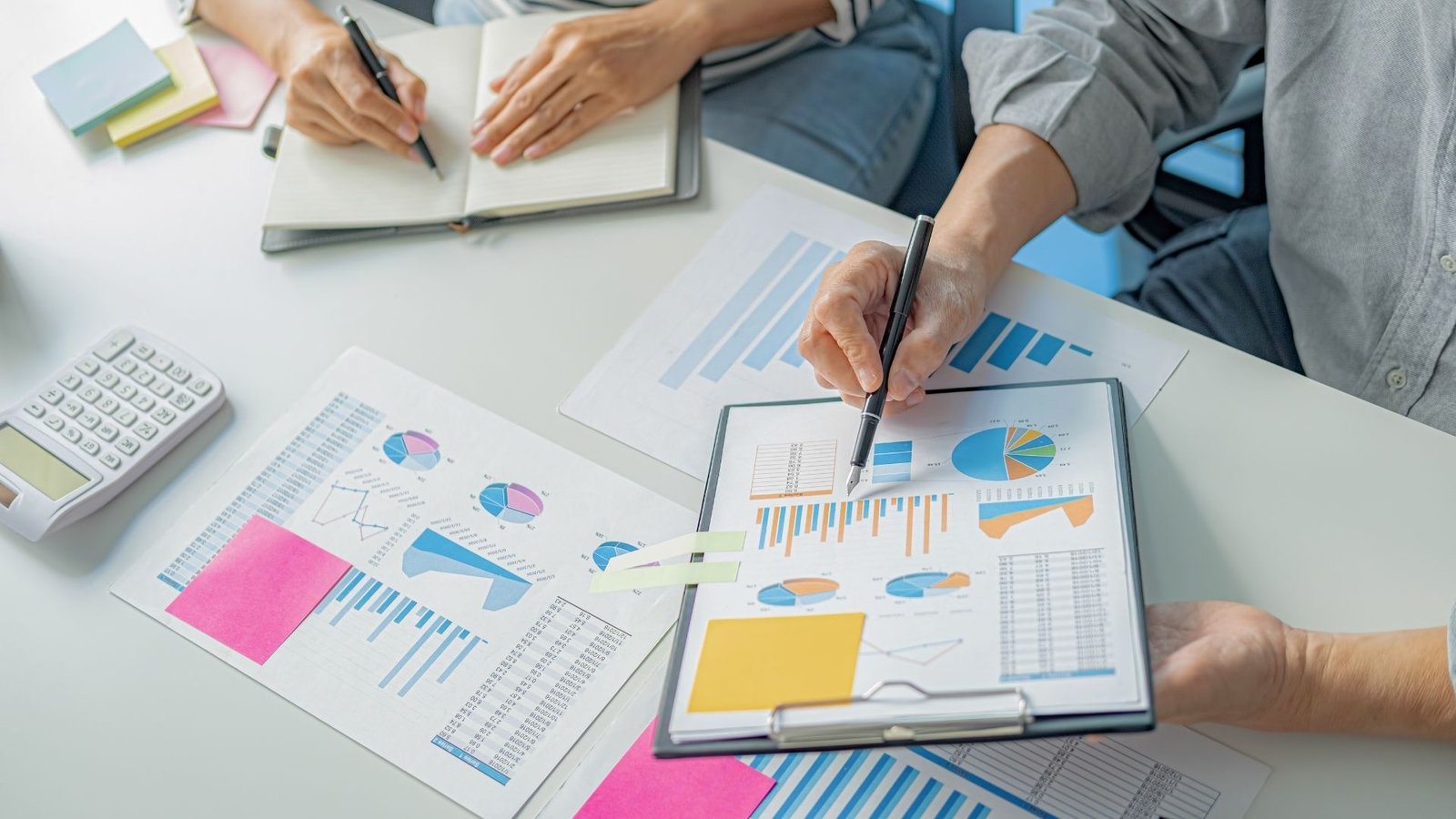 The notions of social media have radically changed. The popularity and expanded network and adoption and use of both the manner and the means by which people communicate to each other. And indulge in various activities that include business, career, education, counselling, marketing, and official meetings at the level of National and international.

In the Era of modern facilities and comfort, social media has somehow managed to make a drastic impact on the product, services, and market strategies of high-end companies. The majority of the companies in India now provide a social media consultancy or expert staff facilities for the purpose of contract to provide advice and guide the people and company by their online services, activities, or what now is considered as ‘Social Media Marketing.’

Growth of the social media is rapid and becoming an inevitable part of everyone, every day due to the latest technological revolution. The stunning growth has been possible is due to the increasing usage of the smartphones like windows mobile Nokia, Q-Mobile, BlackBerrys, iPhones Androids &. Such Smartphones have made it easy for people to access any social media platform from any part of the world virtually. The mobile versions were made the way to ease up the access for the users like us. It is pertinent to note that the Google Map service has played a vital role in the increase of connectivity and access via any latest electronic devices.

The thing that needs to be kept in mind is that in any of the facilities comes the various repercussions and flaws. In this article, we have further discussed the flaws and potential threats to social media and National and International laws related to the same.

Connectivity is the key

Social Media as we all know plays a significant role in shaping our day-to-day lives. There are several aspects of social media that explain its massive popularity and widespread usage. The gracious social media platforms enable people to, virtually Gather and convey the data to countless individuals in a moment.

Social media platforms are indeed a great time saver as the connectivity to the people is high and instant. There are multiple applications that help manage and save time of the people and indulge in more and more productive work. That at last contributes in the development of the individual and nation as a whole both.

The new high-end technology has contributed to the growth of the people of any nation worldwide. People especially in times of pandemics have learned the importance of technology in their lives. The online learning process and education, job, and other activities through virtual connectivity are now a part of our daily lives. The government also utilizes online platforms to inform people about welfare schemes and policies. Not only education, but people are also working from home as well. Which indeed is a great and productive thing for the growth of a nation