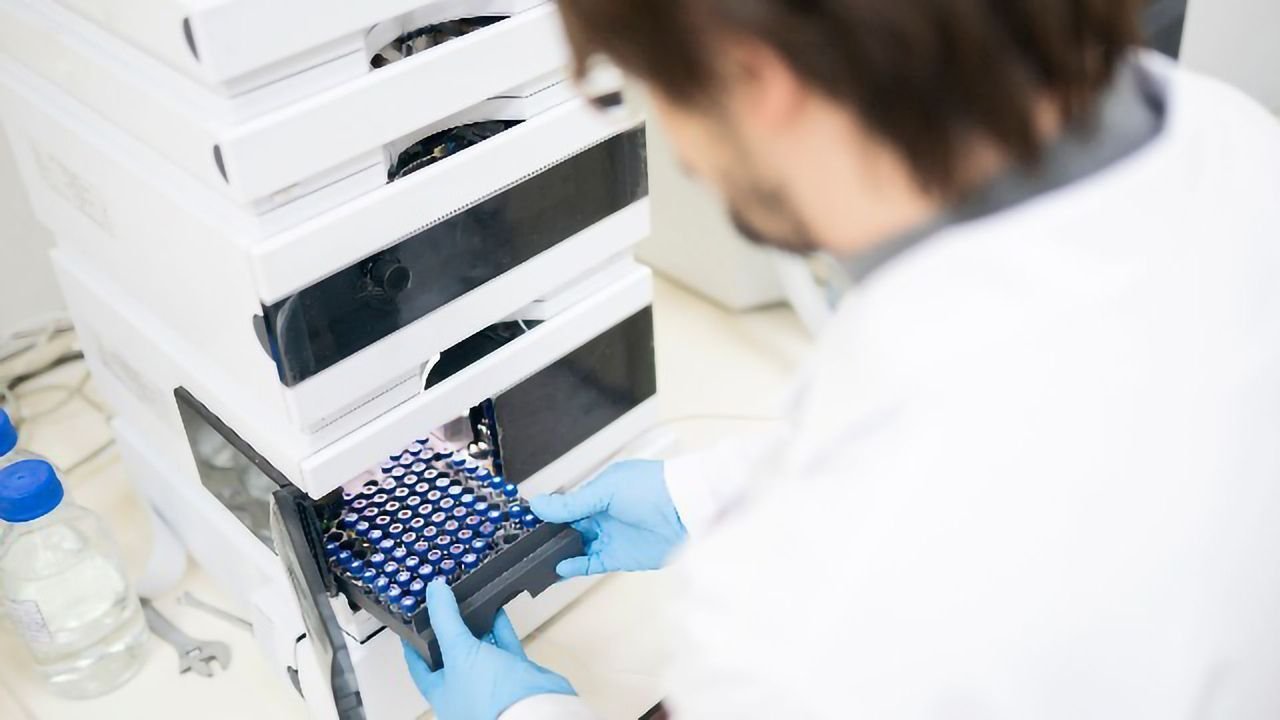 Over the past decade, LC-MS analysis has evolved due to several developments in the domain of bioanalysis. While analysis of biomarkers was initially done through ligand-binding assays with LC-MS confined for analyzing small molecules, LC-MS has gradually established itself over time for analyzing larger compounds. LC-MS method development provides qualitative and quantitative data and also helps understand the fate of complex endogenous or dosed macromolecules. Besides, there are times when LC-MS is the only available option during drug discovery research.

LC-MS combines two powerful techniques, liquid chromatography, and mass spectrometry. This combination helps researchers isolate and measure analytes in highly complex samples. The LC component differentiates compounds based on their physicochemical properties, while the MS unit differentiates based on their mass to charge ratio. The MS unit is the primary detector system and can identify unique species corresponding to individual chromatography peaks. Following are some advantages drug discovery CRO has when using LC-MS to expedite study results.

As mentioned earlier, LC-MS was first only used to analyze small molecules. By transitioning to larger molecules, researchers had a massive contribution to the development of robust LC-MS systems. Initial development began with focusing on the technical aspect and discovering approaches that will optimize and combine tools to provide required selectivity, sensitivity, precision, and accuracy.

With LC-MS analysis for small molecules, the concentration result is generally straightforward. However, this is not the case with large and complex molecules. Usually, LC-MS targets a specific section of the analyte of interest. Hence, the concentration data obtained depends on which target part of the protein is directed by the method and its underlying assay principle. Therefore, the field of LC-MS analysis has seen increasing attention on the generated concentration data and its analysis. Despite this fact, LC-MS has several benefits for expediting drug discovery research. Let us dive deep into some of the prominent advantages of LC-MS analysis.

Selectivity: Combining two robust separation techniques, such as LC and MS, gives the liberty of analyzing complex samples. Increased selectivity helps isolate target analytes from the study sample with the confidence that the intended analyte is being measured. Besides, analytes are separated based on their mass-to-charge ratios, and therefore researchers can use isotopically labeled internal standards. Using these standards with traditional liquid chromatography is not possible. Moreover, stable isotopically labeled internal standards are beneficial for controlling assay variability.

Speed: As MS differentiates based on mass, the LC component does not have to separate each sample element, allowing non-isobaric analytes to co-elute together. This feature accelerates the analysis time and reduces sample preparation, eventually accelerating LC-MS method development and analysis.

A typical LC-MS/MS takes 1-2 hrs to acquire results in a single run. However, faster chromatography, multiplexing capabilities, and additional separation techniques can drastically increase the speed of LC-MS analysis. Hence, necessary advances in these fields will be crucial for future developments in LC-MS analysis.