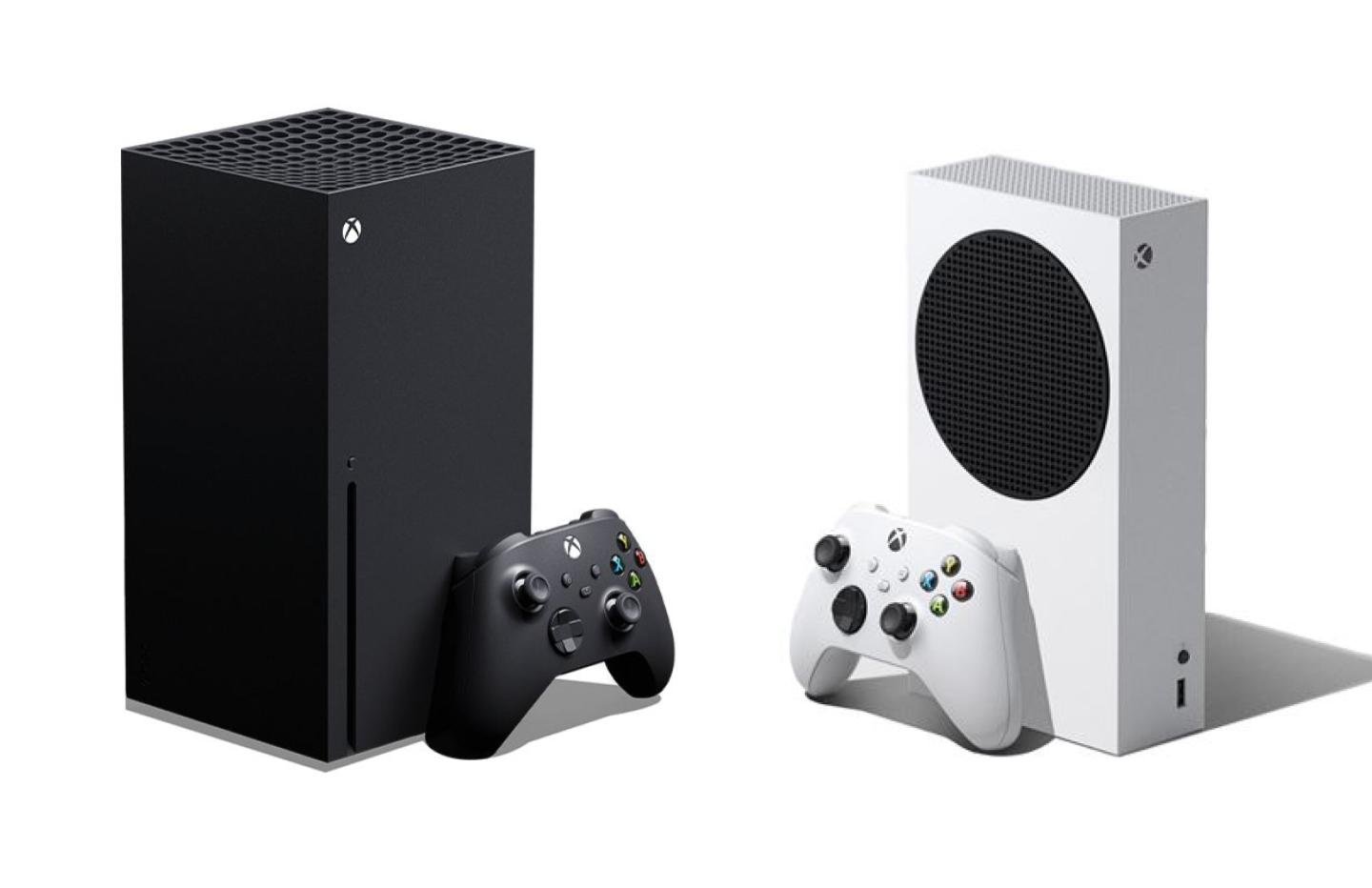 Xbox Series X | S: the best accessories to enjoy Microsoft consoles. Microsoft’s new consoles, the Xbox Series X and Xbox Series S have been available for a year now. And if you’re one of the lucky ones who got your hands on them despite very limited stocks, you might want to enhance your gaming experience with accessories.

Luckily, absolutely all accessories already compatible for Xbox One are supported by the Xbox Series X and Series S. So you can go and pick from the already extensive catalog of partner manufacturers, or go for the new accessories that come with the release of the next-gen consoles.

In this article, tips-to-share.com offers you a small selection of the best accessories for the Xbox Series X and Series S divided into several categories: controllers, storage media, and audio.

Few evolutions for what was already one of the best controllers available on PC and Xbox. The “Series” version brings a more precise directional cross and a much more comfortable grip. It also has the good taste of being compatible with previous generation accessories like batteries.

The Xbox Elite pad is often considered the best of its generation. With the second version, Microsoft is pushing the envelope. Versatile, widely customizable, with a complete application and an exemplary finish, it only needs a few adjustments to reach perfection.

A somewhat unusual accessory, the Xbox Adaptive Controller is useful for anyone who has accessibility concerns when playing video games.

Fully customizable, it allows gamers with disabilities to enjoy their favorite titles with a variety of compatible controllers.

The Xbox Series X | S controller is always battery-powered. So if you don’t want to buy a battery charger, we recommend the Xbox Play & Charge Kit.

For more efficiency in your charging cycle, or if you just want to enjoy several controllers at once, buying a charging stand may be relevant.

Countless models exist on the net, and some even have multiple charging ports. We have chosen the Controller Gear model because it is officially licensed by Microsoft.

HyperX offers one of the best value for money charging systems for its Xbox One / Series X | S controllers.

Definitely a must-have if you have several controllers and want to get rid of the batteries.

For now, this NVMe memory expansion card from Seagate is the only one to guarantee read and write speeds identical to the custom SSD built into the Xbox Series S and Series X. In other words, if you want the same performance as your new console’s native storage, you’ll have to go with this model.

Samsung produces high-quality SSDs, both internal and external. The model we are interested in today has proven itself by offering excellent performance peaking at 1050 MB/s. Of course, such high read and write speeds are expensive per gigabyte. But you will have the assurance of ultra-fast access to your data. For those with a tighter budget, it is still possible to turn to the more affordable Samsung T5 of the previous generation.

If performance is less important to you than storage capacity, the 2TB Seagate Barracuda is the way to go.

With speeds peaking at 540MB/s, it will be able to run all Xbox, Xbox 360 and Xbox One games slightly faster than the Xbox One’s stock hard drive. However, it is up to 10 times slower than the internal SSD of the X | S Series.

Nothing stops Astro and it’s A50! The manufacturer signs here a fourth seductive version in all its aspects, a headset and its docking station that are once again well on their way to winning the favor of many gamers this year on Xbox, PC, or PlayStation. Xbox Series X | S: the best accessories to enjoy Microsoft consoles

If the PlayStation 5 does not support Bluetooth headsets to avoid too much latency in games, all third-party wireless headsets operating via a USB dongle are recognized. The Arctis 9 is very comfortable and has excellent battery life and sound quality. To make matters worse, the headset is Bluetooth compatible and can therefore be used on all your devices.

The underdog in this selection has the best technical data. It uses the proprietary Xbox Wireless system to get rid of cables and produces a very pleasant sound thanks to 50 mm speakers and a frequency response of 20 – 20,000 Hz.

Its microphone, removable, is also very well made. In short: a wireless headset that does exactly what you want it to do, without being too expensive.